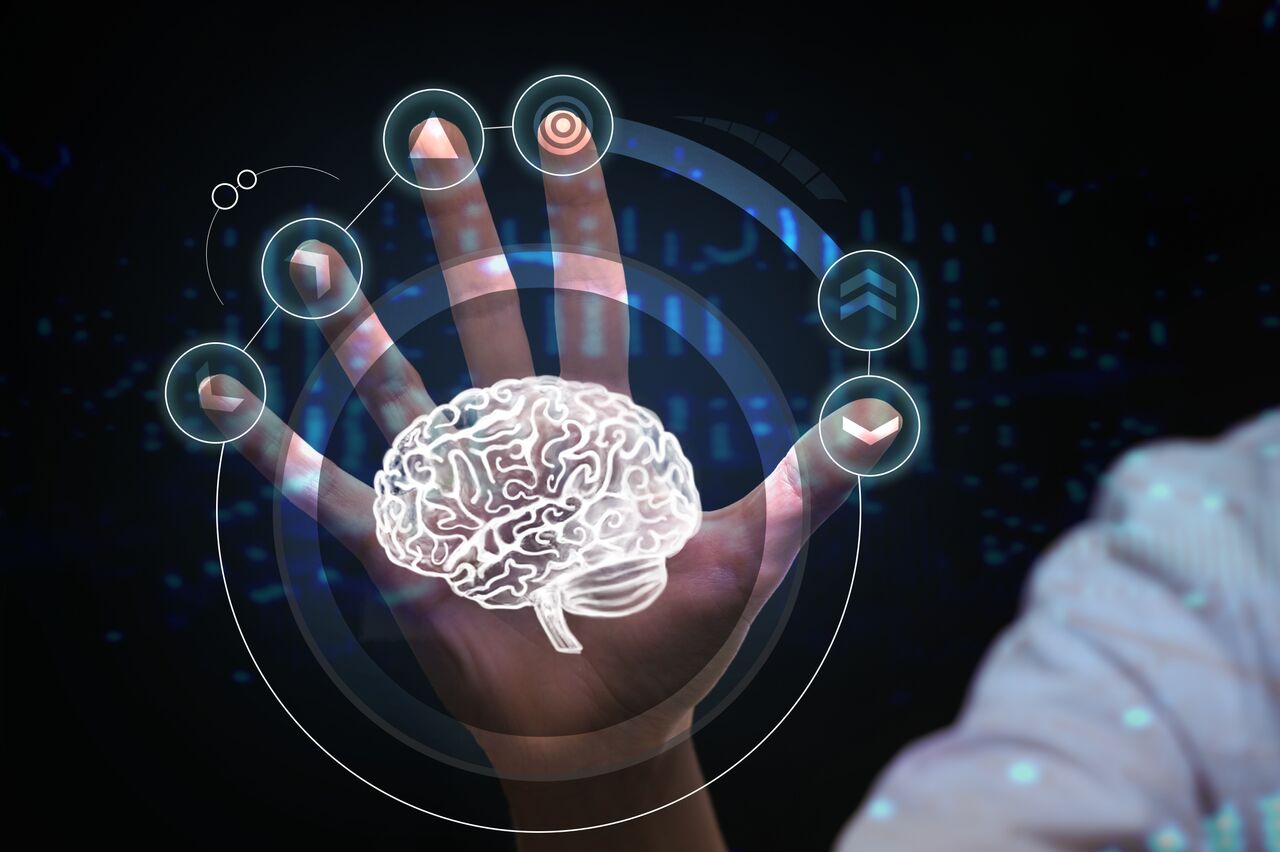 Fahr’s disease (FD) is a rare neurodegenerative disorder of uncertain etiology characterized by abnormal, symmetrical intracranial calcium deposition with associated cell loss mostly involving the Basal Ganglia, occurring in the absence of secondary causes of calcification (1) (2).  FD also often involves the Thalamus, Hippocampus, Cerebral Cortex, cerebellar subcortical white matter and dentate nucleus (Figure 1)(2).  Although its exact incidence is not known, it has an estimated prevalence of <1/1,000,000(2). Most cases present with neuropsychiatric symptoms including behavioral changes, progressive cognitive decline, parkinsonism, and cerebellar dysfunction (mainly ataxia)(2).  Although the mechanism of abnormal calcification in FD is unclear, it is commonly postulated to be caused by metastatic calcific deposition due to a defect in the blood-brain barrier, or by abnormal calcium and phosphorus metabolism in the brain(1).  Although FD can manifest as either a familial or sporadic disorder, recent genetic studies have identified an abnormal locus in chromosome 14q as responsible for the autosomal dominant form, the most common mode of inheritance(3).  Many different nomenclatures were used in different literatures for the same condition and was criticized for including heterogeneous causes but “Fahr’s Disease” is still the most commonly preferred term for this clinical entity(4).

Hereunder, we present an unusual case of FD in a Filipino, who initially presented with psychiatric symptoms and parkinsonism, and then an acute ischemic stroke (Figure 1).

A 46-year-old male Filipino with Type II Diabetes Mellitus (controlled with gliclazide 30mg/tab 1 tablet once a day) and no previous neurologic or psychiatric disorder presented in 2008 with progressive social withdrawal, depressed mood, disinhibition, insomnia, and anhedonia. There was no noted family history of cognitive impairment, neurodegenerative diseases, or psychiatric disorders.   In particular, FD and/or intracranial calcifications were not noted in a 3-generation family tree.  He was initially treated as a case of Major Depressive Disorder, with only modest clinical response. Later on, he developed progressive cognitive decline associated with bizarre delusions, language difficulties, akathisia, bradykinesia, rigidity, stereotypic movements, and ataxia. A plain cranial CT scan done in 2010 revealed heavy, symmetric calcifications involving both lentiform nuclei, thalamic pulvinars, both corona radiata and both cerebellar hemispheres.  Initial laboratory work-ups (including serum calcium and phosphorus, and thyroid hormone and parathyroid hormone screens) were not yielding.  Thus a clinical diagnosis of FD was made. Various trials with anti-depressants, atypical antipsychotics and anti-parkinsonian drugs were initiated, with modest responses. In the interim, he became incapable of performing his job, and eventually needed assistance in performing his activities of daily living.

On March 1, 2016, he developed sudden onset right-sided weakness, non-rotatory dizziness, and a tendency to fall to the right during ambulation. He was initially seen at the emergency room 5 hours post-ictus with the following vital signs: blood pressure of 130/80 mmHg, cardiac rate of 66 beats/min, respiratory rate of 20 breaths/min, and temperature of 36.0 C. The general physical examination was unremarkable. No cardiac arrhythmia, heart murmur or carotid bruit was observed. Neurologic examination revealed delayed but appropriate responses, he was able to follow simple commands, right central facial palsy, right hemiparesis (MMT of 3/5), rigidity and bradykinesia, terminal dystaxia with a right Babinski sign.

A cranial MRI revealed an area of restricted diffusion in the left capsuloganglionic region extending to the left corona radiata, consistent with an acute ischemic infarct. The previously noted intracranial calcifications were also seen as blooming dark signals in the GRE sequence (Figure 2). Magnetic Resonance Angiography (MRA) showed mild atherosclerotic changes of the intracranial arteries. No significant findings were noted on electrocardiography and 2D-echocardiography. Carotid duplex scan showed bilateral atherosclerotic carotid artery disease, (less than 50% Internal carotid artery stenosis with Type V (calcified plaque morphology). Laboratory tests including complete blood count, serum lipid profile, urinalysis, hepatic and renal function tests were all unremarkable. HbA1C (6.32%) revealed adequate glycemic control, and serum electrolytes including total calcium (2.3 mmol/L) and ionized calcium (1.3 mmol/L) were also within normal limits.  He was managed as a case of an acute cerebral infarction. We provided adequate hydration, and our patient was started on clopidogrel (75 mg/day) and atorvastatin (40 mg/day). Anti-psychotic treatment with aripiprazole (10 mg/day) was continued. No progression of neurologic deficits was observed during his hospital stay, and he was discharged stable.

In a 3 out-patient follow ups, he had a mild residual right hemiparesis (3/5 MMT), yet Parkinsonian and behavioral manifestations prior to the stroke persisted.

FD is a rare neurodegenerative disease caused by diffuse intracranial calcium deposition, and presents with a wide range of neuropsychiatric symptoms including behavioral and affective disturbances, progressive cognitive decline, extrapyramidal symptoms and movement disorders, and cerebellar dysfunction. Cases with stroke-like symptoms and seizure as the initial manifestation of the disease have been reported in a few cases (5)(1)(6).  Although it has been postulated that the pathological process of calcium deposition may start as early as 3 decades before the onset of any symptoms, the initial manifestations typically appear during the 4th to 6th decade of life, as was the case in our patient whose first symptoms manifested at the age of 46 years (7).  At the molecular level, calcium deposition in FD develops in the walls of capillaries, arterioles, small veins, and in the perivascular space, ultimately extending to the neuron (2).  This vascular calcification causes impaired iron transport and free radical production, ultimately leading to neuronal damage with subsequent neuronal calcification. These calcifications compress the lumen of surrounding vessels, impeding blood flow and further propagating the cycle of neuronal damage and neuronal calcification (1).

We have presented a case of a 54-year-old male who developed an acute ischemic infarct in the background of diffuse intracranial calcification.   Whether in fact the vascular disease of this present case is considered significant (note diabetes mellitus – adequate control [ HgbA1c – 6.2 %], unremarkable electrocardiography, less than 50% internal carotid artery stenosis with Type V plaque and unremarkable lipid work-up), the independent association of cerebrovascular disease with FD may remain tenable here.  Although some cases were reported regarding such occurrence, we are still unaware of such in a Filipino patient.  The impact of such an association warrants further investigation.